This Homepage was based on Chevys / Ford Classics and Truck all over the World from Modern to Oldtimer Classics.

The website provides information about Truck Drivers and Classic Chevys and Ford Classics . (http://riseing-motor-classics.de.tl) the Homepage was Created by Andreas Dezius ,To Share the Information and Picture on Chevys / Ford Classics and Trucks.

The Homepage is owned by http://riseing-motor-classics.de.tl and is maintained by Homepage-baukasten.de in Germany.


A truck - In North American and Australian English or lorry In British and Commonwealth English is a motor vehicle designed to transport cargo. Trucks vary greatly in size, power, and configuration, with the smallest being mechanically similar to an automobile. Commercial trucks can be very large and powerful, and may be configured to mount specialized equipment, such as in the case of fire trucks and concrete mixers and suction excavators. Modern trucks are powered by either gasoline or diesel engines, with diesel dominant in commercial applications. In the European Union vehicles with a gross combination mass of less than 3,500 kilograms (7,716 lb) are known as Light commercial vehicles and those over as Large goods vehicles.

The word "truck" might have come from a back-formation of "truckle" with the meaning "small wheel", "pulley", from Middle English trokell, in turn from Latin trochlea. Another explanation is that it comes from Latin trochus with the meaning of "iron hoop". In turn, both go back to Greek trokhos (τροχός) meaning "wheel" from trekhein (τρέχειν, "to run"). The first known usage of "truck" was in 1611 when it referred to the small strong wheels on ships' cannon carriages. In its extended usage it came to refer to carts for carrying heavy loads, a meaning known since 1771. With the meaning of "motor-powered load carrier", it has been in usage since 1930, shortened from "motor truck", which dates back to 1916.

"Lorry" has a more uncertain origin, but probably has its roots in the railroad industry, where the word is known to have been used in 1838 to refer to a type of truck ,a freight car as in British usage, not a bogie as in the American, specifically a large flat wagon. It probably derives from the verb lurry ,to pull, tugs of uncertain origin. With the meaning of "self-propelled vehicle for carrying goods" it has been in usage since 1911. 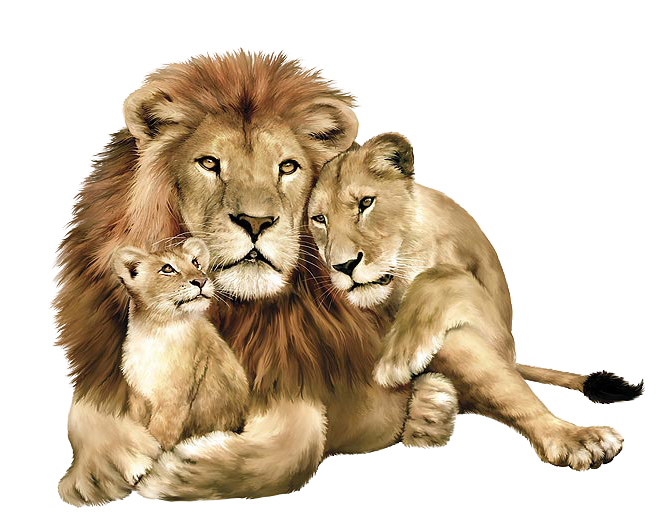